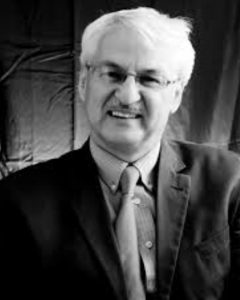 In June, we are commemorating the 70th anniversary of the Marshall Plan, the European Recovery Program that General George C. Marshall announced to the world at Harvard University’s Commencement on June 5th, 1947 (http://marshallfoundation.org/marshall/the-marshall-plan/).

Between 1948 and 1952, the United States assisted the rebuilding of Western Europe with $12 billion US dollars (=$120 billion in current dollar value). Without the extraordinary vision, wisdom, and stewardship of America’s leaders and the generosity of the American people, Western Europe would have remained in a state of devastating political and economic instability and human misery and vulnerable to more violence and great hardship.